Who would have ever thought that revenge would be a dish best served on the National Geographic Channel?

While Nat Geo may not seem like the logical home for “Seal Team Six: The Raid on Osama Bin Laden,” this gripping film would be worth watching if it were on HGTV.

“Seal Team Six” effectively mixes stock and news footage into its convincing dramatizations to re-create the long and tense chain of events that culminated in the 2011 death of the al-Qaida mastermind in his fortified compound in Abbottabad in Pakistan.

Otherwise, this is a very artful construction: an exciting drone-and-dagger film that generates a ridiculous amount of suspense on its way to an outcome that is never in doubt.

Kathleen Robertson, the secret sauce on Starz’s “Boss,” portrays the obsessed CIA analyst who keeps the project going even though she can’t provide conclusive proof that bin Laden is holed up in the building.

You also get a “Prison Break” reunion, with William Fitchner (Mahone) as the CIA boss who coordinates the raid and Robert Knepper (T-Bag) as the Seal officer who spearheads it – and gets all the movie’s cool inspirational lines.

Apparently more content – voiceovers and news video – of the president was added late in the editing process. This makes sense from a narrative perspective, keeping the film from tipping too much into a more strident espionage or military focus.

The flaws of “Seal Team Six” are small and easily forgiven. It labors a little too strenuously to find emotional and personal connections for all the American characters to 9/11.

And considering how smartly John Stockwell had directed this film, the climactic scene is oddly rushed, cramped, and night-vision murky. It might well be purposely obscured to keep from inflaming Muslim sentiments.

Otherwise, this is a very artful construction: an exciting drone-and-dagger film that generates a ridiculous amount of suspense on its way to an outcome that is never in doubt. 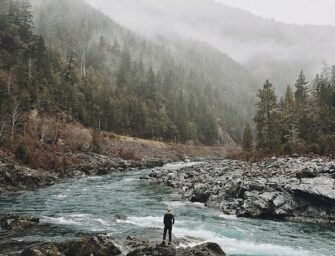 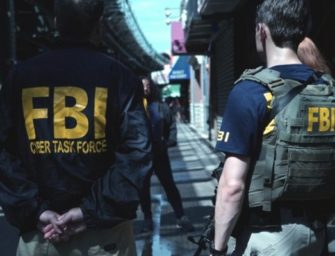 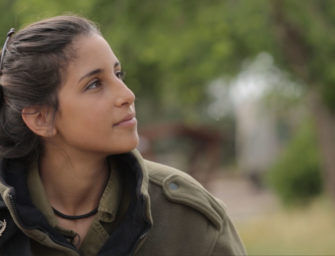 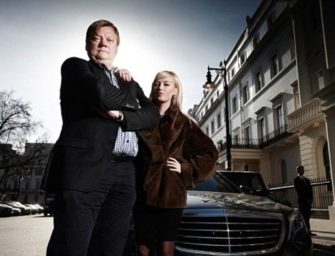 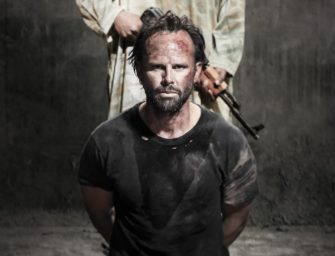 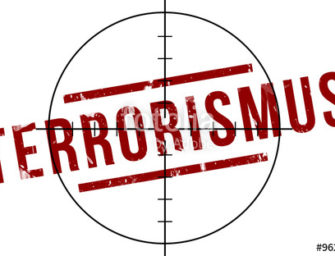 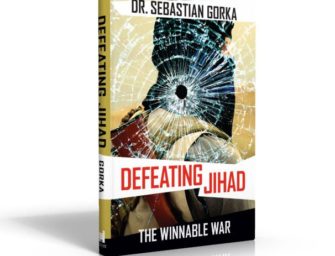 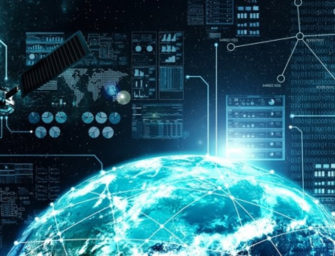 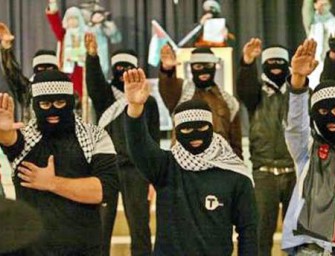 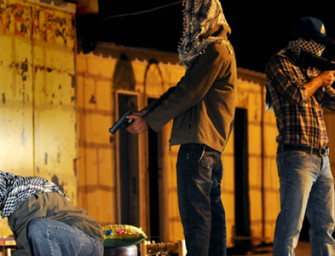 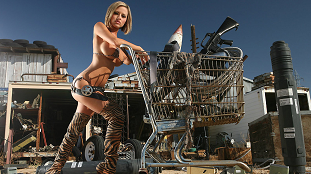 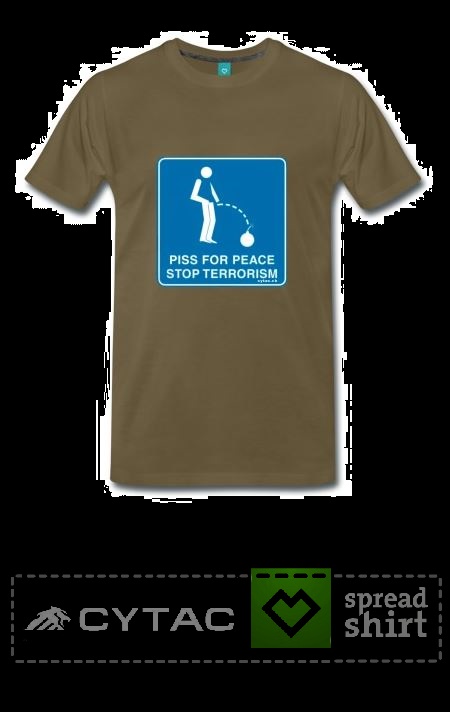 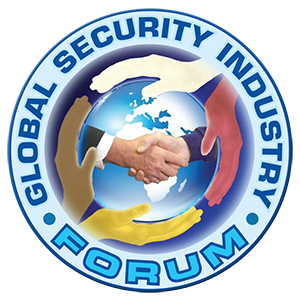 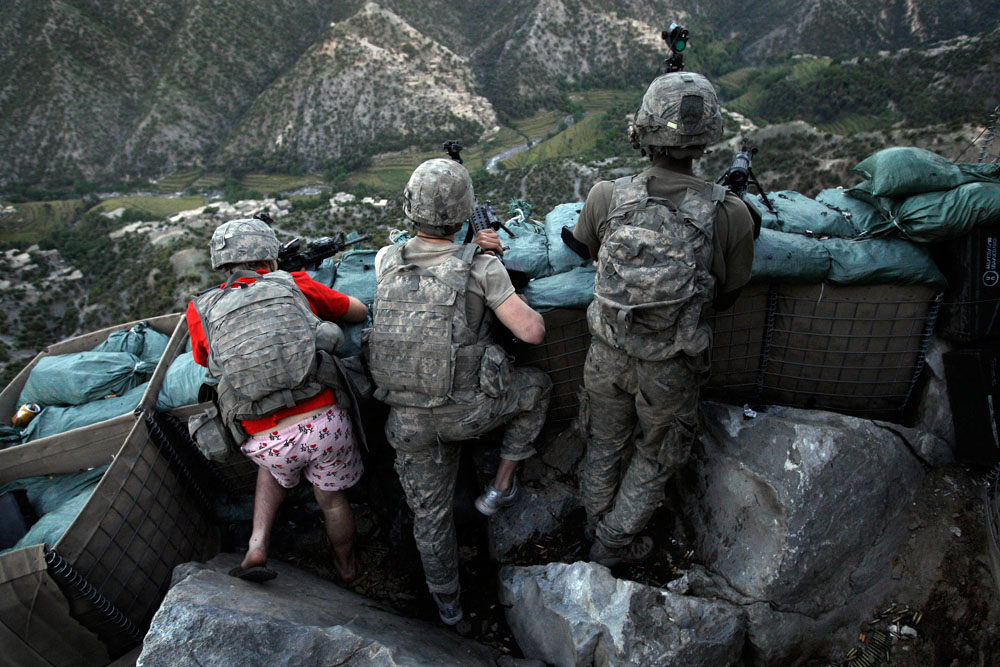